When tooth structure is eaten away or otherwised damaged by dental decay, cracks or fractures, it can often be repaired by means of the placement of a dental filling. While traditional fillings were typically composed of amalgam, a mixture of different metals, today’s fillings are frequently tooth-colored. These “white fillings” invisibly restore the form and function of the involved tooth so that it seamlessly blends in with the remaining tooth structure. Tooth colored fillings are made of the latest generation of composite resin materials in which filler particles are bound together when set by a hard matrix material. Strong and durable, tooth colored fillings are chemically bonded to fill and rebuild a tooth once the decayed or damaged tooth structure has been removed. First placed as a putty-like material, tooth colored fillings are carefully shaped to restore the contours of a healthy natural tooth and then cured (set) with a light wand. In addition to restoring teeth affected by damage or decay, composite resins can also be used to cosmetically change the size, color or shape of teeth with imperfections or minor alignment issues such as spacing.

Amalgam (silver) fillings, by request only

For many years, amalgam fillings, more commonly referred to as “silver fillings,” have represented the standard of care in rebuilding the form and function of a tooth that has been treated for dental decay. Composed of a combination of metals that include silver, tin, mercury and copper, dental amalgam has both the strength to withstand the heavy forces generated during chewing as well as the durability to retain its integrity over time. Although not as aesthetically pleasing as other types of restorations, amalgam fillings are less likely than some other types of fillings to break or wear down over time.

While dental amalgam contains elemental mercury, based on extensive studies and thorough reviews of scientific evidence, the American Dental Association (ADA), The Center for Disease Control and Prevention (CDC), the FDA, and the World Health Organization have all stated that amalgam is a safe and effective dental restoration that does not pose a risk to health. However, individuals with allergies or sensitivities to the metals in dental amalgam are advised to pursue other restorative options with their dentists. 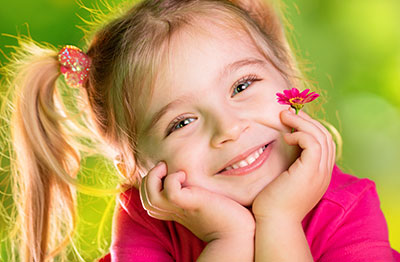